The future of Robots in the Construction Industry.

In our last post, we mentioned the types of robots that are rapidly gaining traction in the construction industry, as well as expert opinions about the integration of these technologies. In this post, we will combine data and anecdotal comments to objectively analyze the future of construction robots. 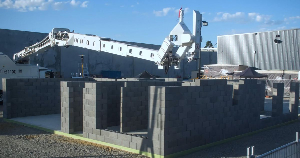 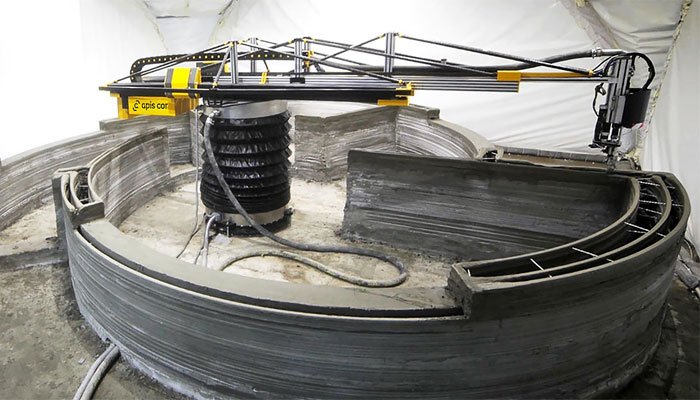 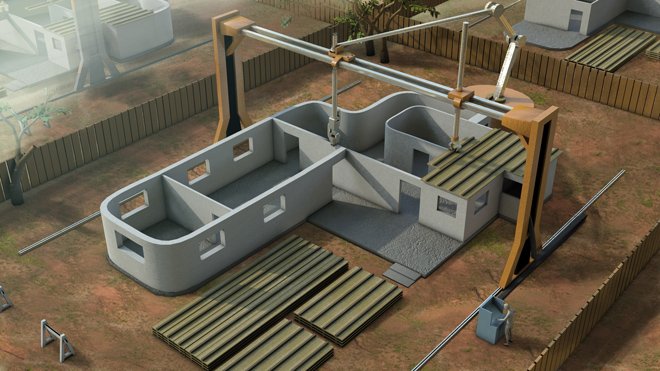 The construction industry has used robots in its construction process since the 1960s, but it is still far from being fully robotic. This is due to the slow adoption of contemporary technology and the contractors’ skepticism about their application. Wearable robots, for example, were introduced into the US construction industry in 2015, but only around 6% of construction organizations were using them by 2019. According to statistics, the world demand for construction robots is predicted to grow from roughly $25 million to $226 million by 2022, indicating a 900 percent increase over its initial value in 2018. This might be owing to a rise in the usage of robotics by construction companies to address construction safety concerns, labor shortages, and enhance productivity. Four out of every five worldwide construction enterprises will have utilized robots in their construction processes by 2031. Furthermore, construction companies that have already utilized these robots have offered positive feedback on these technologies. According to a sustainable firm in the United States, the use of autonomous dozers and graders increased their production by 40%. Similarly, an earthwork company reported that installing SmartGrade technology on its dozers automatically balances the amount of material pushed with each pass, saving them $2000 each day.

Not only are construction companies implementing these technologies, the governments of industrialized countries such as the United States, Russia, Dubai, and the Netherlands are also supporting their use. For example, a robotic 3D concrete printing machine was used to erect a tower in Dubai, and the government has pledged that the technology would be utilized to build 25% of new structures between 2016 and 2030. A similar approach was used to build a single-story structure in Russia in a single day. In the year 2018, MX3D, a steel 3D printing machine, was utilized in the Netherlands to manufacture a steel pedestrian bridge that spans a canal in Amsterdam. These are only a handful of the applications of construction robots; additional robotic implementation is needed to fully automate the construction industry.

Learn About our New Articles

This website uses cookies to improve your experience while you navigate through the website. Out of these cookies, the cookies that are categorized as necessary are stored on your browser as they are essential for the working of basic functionalities of the website. We also use third-party cookies that help us analyze and understand how you use this website. These cookies will be stored in your browser only with your consent. You also have the option to opt-out of these cookies. But opting out of some of these cookies may have an effect on your browsing experience.
Necessary Always Enabled
Necessary cookies are absolutely essential for the website to function properly. This category only includes cookies that ensures basic functionalities and security features of the website. These cookies do not store any personal information.
Non-necessary
Any cookies that may not be particularly necessary for the website to function and is used specifically to collect user personal data via analytics, ads, other embedded contents are termed as non-necessary cookies. It is mandatory to procure user consent prior to running these cookies on your website.
SAVE & ACCEPT